In order to prevent spread of HIV, focus should be on reaching most vulnerable, says Dr. Jean-Pierre Routy 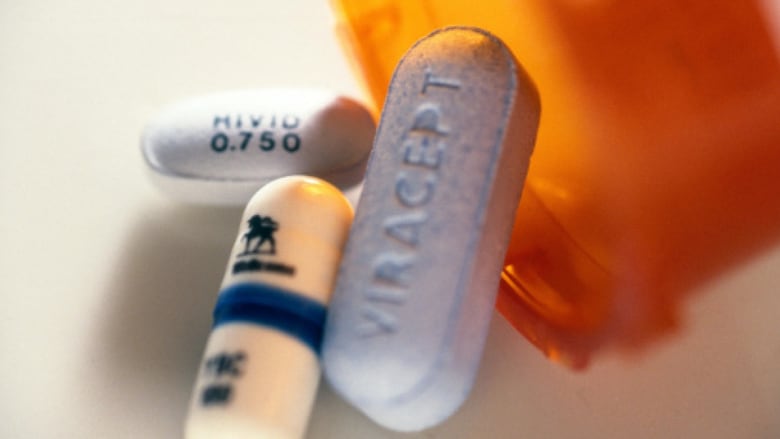 Early access to anti-retroviral treatment is crucial to maintaining good health for HIV-infected people, and it’s been proven that when the virus has become undetectable as a result of treatment, transmission by sex is impossible, Dr. Jean-Pierre Routy said. (Getty Images)

A 20-year study by the Research Institute of the McGill University Health Centre concludes HIV-infected people living on social assistance or low-wage jobs are the least likely to get timely access to anti-retroviral treatment (ART).

Early access to ART is crucial to suppressing the growth of the virus, said Dr. Jean-Pierre Routy, a hematologist and the study’s lead author. Just as critically, it’s been proven that when the virus has become undetectable as a result of treatment, it’s no longer sexually transmittable.

“There is a benefit for society …  and for the person to remain in good health,” Routy said.

In Quebec, people on social welfare are covered by the universal provincial insurance program. Low-income people who are employed pay a maximum copayment of $87.16 a month, according to the study.

That copayment still represents a barrier to treatment, the study said.

Five per cent of HIV-infected people in Montreal aren’t receiving ART, Routy said — many of them because of the cost.

In Canada, ART is only completely free to all HIV-infected people in British Columbia and in Alberta.

Reaching out to vulnerable populations

Low socio-economic status isn’t the only thing getting in the way of access to treatment, Routy said.

In order to prevent the spread of HIV, more focus has to be put on reaching the most vulnerable — those with low education or those living far from urban centres — who might not have easy access to treatment and might not even be getting that treatment, he said.

“We want to focus on … those who are not diagnosed because that’s where we have to put the effort — on the difficult-to-reach populations,” Routy said.

“If we can reach them, they can remain healthy, and they can also stop the epidemic.” 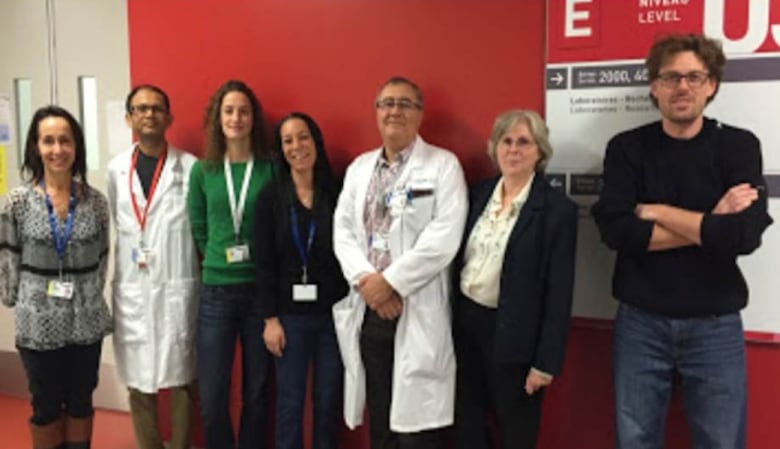 A 20-year study by the Research Institute of the McGill University Health Centre (RI-MUHC) has found that those infected with HIV who count on income security programs or have lower income do not have early access to anti-retroviral treatment (ART). (Submitted by Dr. Jean-Pierre Routy)

The study focused on Montreal, where 85 to 90 per cent of those infected with HIV in Quebec are based, said Routy.

‘It comes down to respect’

Chad Clarke works with HIV-infected people in Ontario. He says many intravenous drug users he works with say they don’t want to get tested for the virus.

“It’s fear: that’s what I’m noticing across the board,” Clarke said, “fear of not getting the medication and fear of being outed and being criminally charged.”

He said that many of these people feel marginalized.

For Dr. Curtis Cooper, an infectious diseases specialist in Ottawa and president of the Canadian Association for HIV Research, achieving this goal means addressing social barriers to care, such as substance abuse and mental health issues that many HIV patients face.

The way services address these additional issues can be a deterrent to getting care, he said.

“The goal is to try and get anybody with HIV identified, diagnosed and in therapy,” Cooper said.

He said caregivers can’t simply give out prescriptions without addressing other issues faced by people with AIDS and HIV.

He said well-funded, community-based mental health programs and free, easy access to ART are among the solutions.

“It comes down to respect,” Cooper said. “When health care workers demonstrate that respect, individuals facing these barriers … will be willing to engage.”