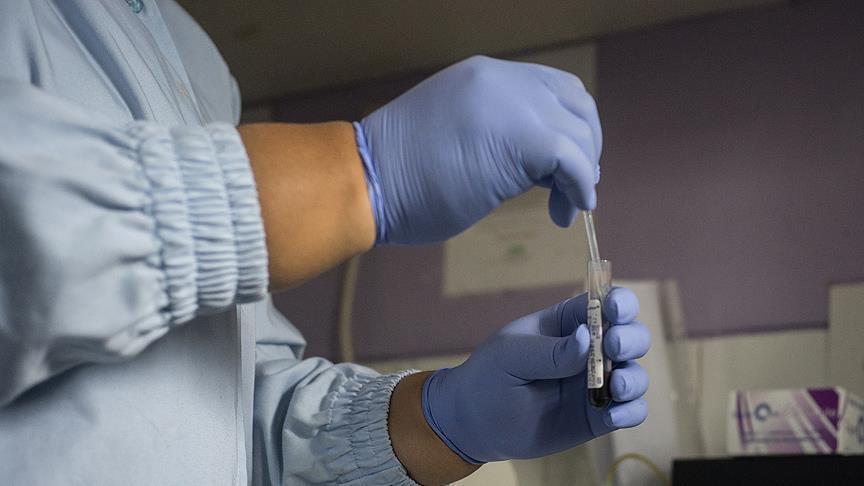 The Turkish Education Ministry will integrate education on HIV and AIDS into the curriculum as part of the Health Ministry’s Turkey HIV/AIDS Control Program 2019-2024 in a bid to raise awareness about the topic.

The Education Ministry will accordingly work together with universities and NGOs within the framework of this initiative, state-run Anadolu Agency has reported.

The Health Ministry has launched the HIV/AIDS Control Program 2019-2024 in an aim to create a road map in this area and fight the risk factors to prevent the spread of HIV/AIDS.

In Turkey, between the beginning of 1985 and end of 2018, a total of 19,748 people were diagnosed with HIV and 1,772 people with AIDS, according to Anadolu Agency. Of these cases, 79.9 percent were males and 15.4 percent were foreign nationals, with the highest rate occurring among those aged 25-34.

According to a report published by the U.N., as of 2017, there were 36.9 million people living with HIV worldwide. And in 2017, around 1.8 million people were newly infected with HIV and 940,000 people died of AIDS-related illnesses.

Since the start of the epidemic, around 78 million worldwide have become infected with HIV and around 35 million people have died of AIDS-related illnesses.