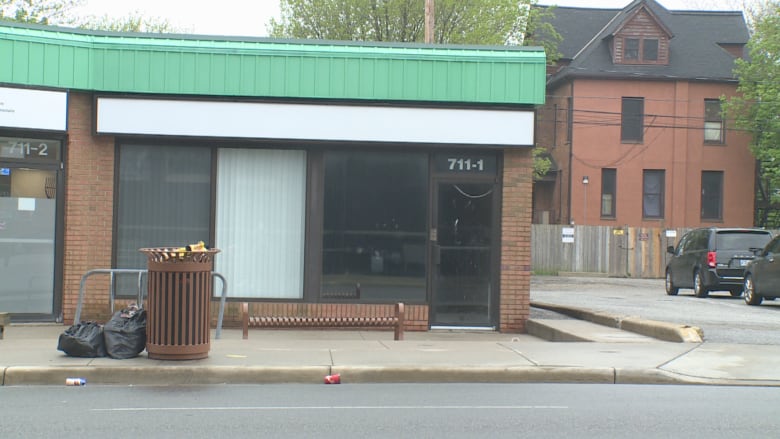 This is where the proposed Overdose Prevention Site would go. (Chris Ensing/CBC)

Windsor’s police chief said the service does not support an application that could bring a provincially funded, temporary supervised injection site to the downtown core.

The application for an Overdose Prevention Site (OPS) was submitted by the Windsor Essex Community Health Centre and the AIDS Committee of Windsor on April 30.

Police Chief Al Frederick said the service was not consulted ahead of the application.

When asked if the Windsor Police Service supports the site, Frederick said “we do not.”

The OPS would open at Unit 1 711 Pellisier Street in the city’s downtown core if the application is approved by the province.

Inside would be a place where users could inject drugs supervised by harm reduction workers with access to medical supplies to reverse potentially deadly overdoses. 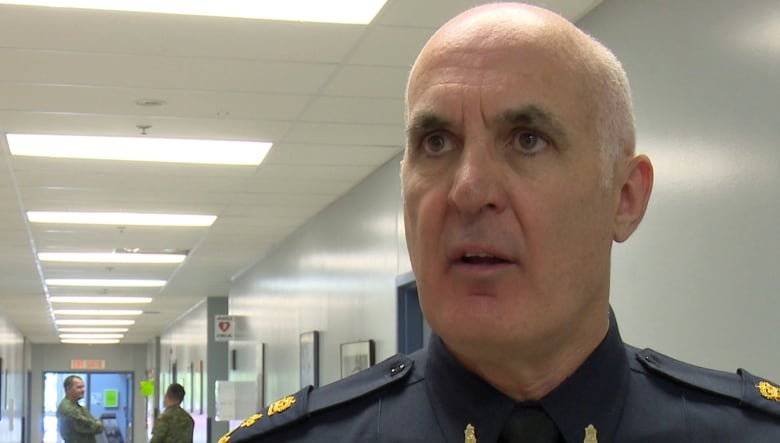 Windsor police Chief Al Frederick says there needs to be more consultation with the community on all aspects of the site. (Dale Molnar/CBC)

“We need to fully understand the spin off types of offences that may occur in communities where these facilities are located,” said Frederick.

“There should be a safe place for people to use and then also have access to services while they’re using,” said Brandon Bolt, who grew up in Vancouver and now lives in downtown Windsor.

He was in high school in Vancouver when the Insite Supervised Injection Site was opened in the city. 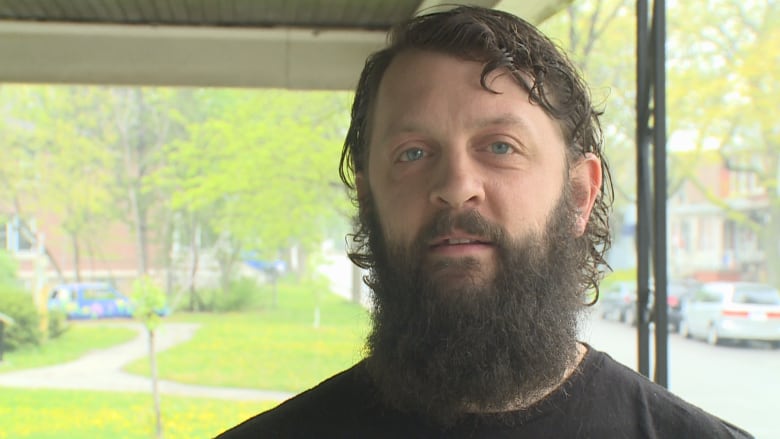 Bolt supports a similar, temporary site being setup a short walk from his home, citing cleaner materials that prevent infections, on-site harm reduction workers for medical help and access to addiction services for people on injecting.

He also believes it will cut down on a too familiar sight for people walking through the city’s core.

Bolt said those who don’t support the site may not understand what it does.

Brandon Bolt said he supports a temporary supervised injection site opening up just a short walk from his family’s home.

“I think they should know the real numbers about this stuff,” he said.

“To me it seems like they’re speaking from a place maybe of ignorance or just of extreme bias rather than a place of weighing costs and benefits.”

The numbers from Insite

A number of studies have looked at the Insite supervised injection site model since it opened in 2003 and offered the following results, according to a paper by the Ontario HIV Treatment Network that collected the data.​